New in the Public Domain

The new issue of the always diverting Public Domain Review is out, and this month has two moving-image-related items of interest.

What do you know about Miltowns, “peace pills,” more than a billion of which Americans were downing annually in the mid-1950s? Big Pharma was there to explain why they should. It’s a little creepy.

Then there’s this feature on a peculiar series of propaganda cartoons that the U.S. Army and Warner Brothers made between 1943 and 1945 in connection with the eventual U.S. entry into World War II. 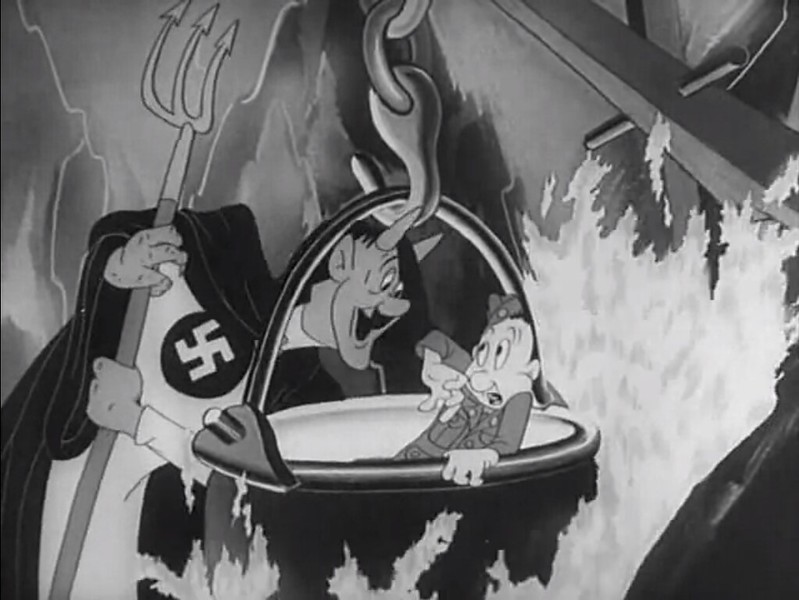